Scholarship concert of the Elfrun Gabriel Foundation, Kochberg Castle, for the promotion of highly talented master class students of the Musikhochschule Leipzig

Jinju Jeong was born in South Korea in 1993 and grew up in Seoul. She received her first piano lessons at the age of five. In 2008, she began early studies at the Korean Academy of Arts Goyang and gave already numerous concerts while she was still in school. She studied at the Hochschule für Musik und Theater Rostock with Prof. Matthias Kirschnereit and graduated with honors with a Bachelor’s degree. In July 2020, Jinju Jeong was selected as a 2020/21 scholarship recipient in the selection audition for the Elfrun Gabriel Foundation Scholarship.

Moeko Ezaki was born in Tokyo, Japan in 1993. She graduated from Japan’s highly regarded Toho Music High School in 2012 with top grades and went on to study in both the Bachelor’s and Master’s programs at the Conservatoire National Supérieur de Musique et de Danse de Paris (CNSM) with Professors Frank Braley and Haruko Ueda. Since March 2019, she has been enrolled at the Leipziger Hochschule für Musik und Theater „Felix Mendelssohn Bartholdy” in the master class of Prof. Gerald Fauth. In July 2020, she was selected as a 2020/21 scholarship recipient in the selection audition for the Elfrun Gabriel Foundation Scholarship.

Hyelee Kang was born in 1993 in Suwon, South Korea. She grew up in a musical family and received her first piano lessons at the age of five. In 2009, she passed the entrance exam to the prestigious Sunwha Arts High School and was taught by Jiyoon Kim for 2 years before Prof. Youngwook Yoo from Yonsei University took over her tutoring. In her graduation year, she had the honor of performing the Top Student Concert at the Universal Art Center of Sunwha Art High School. Hyelee Kang graduated from high school with honors and completed a bachelor’s degree at Yonsei University in Prof. Yoo’s class from 2012 to 2016, and is gratefully supported in her studies by the Tegernsee Circle of Friends for the Advancement of Young Musicians and private donors. In July 2020, she was selected as a scholarship recipient for the second time in the selection audition for the Elfrun Gabriel Foundation Scholarship 2020/21. 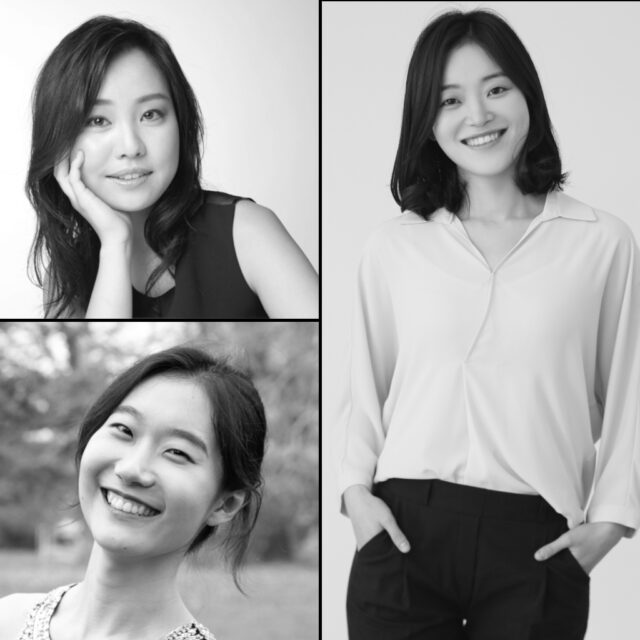