What a range, three centuries and three musical cultures unite the students of Professor Michael Wessel from the Bayreuth College of Protestant Church Music in their performance for the annual concert. Wessel is known for promoting the individual expression of his students and their individuality of interpretation – the evening offers plenty of good opportunities to experience this.

Michael Wessel studied piano, composition, compositional theory and school music with Elisabeth Leonskaja, Helmut Lachenmann and many others, and has performed in numerous countries in Western Europe and the Middle East as a soloist, song accompanist and chamber musician. His broad artistic output is documented by radio recordings and CDs (SWR, Animato, e.g. CD for the Wagner Year 2013). He is the author of the book “Die Kunst des Übens” (The Art of Practising), and in September 2012 his new book “Üben-Proben-Karriere – 12 Interpreten im Gespräch” (Practising-Rehearsing-Career – 12 Interpreters in Conversation) was published by Bärenreiterverlag (including Paul Badura-Skoda, Pierre-Laurent Aimard, Christian Tetzlaff). 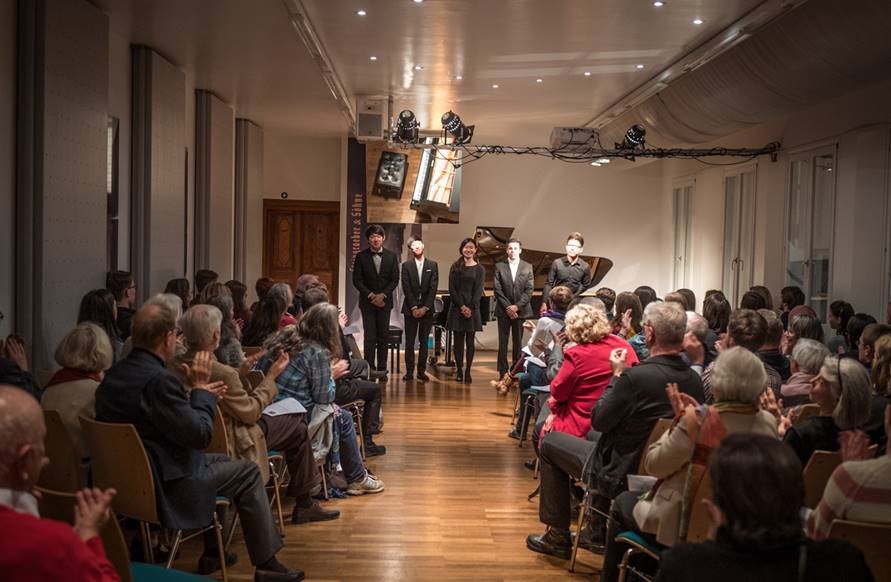