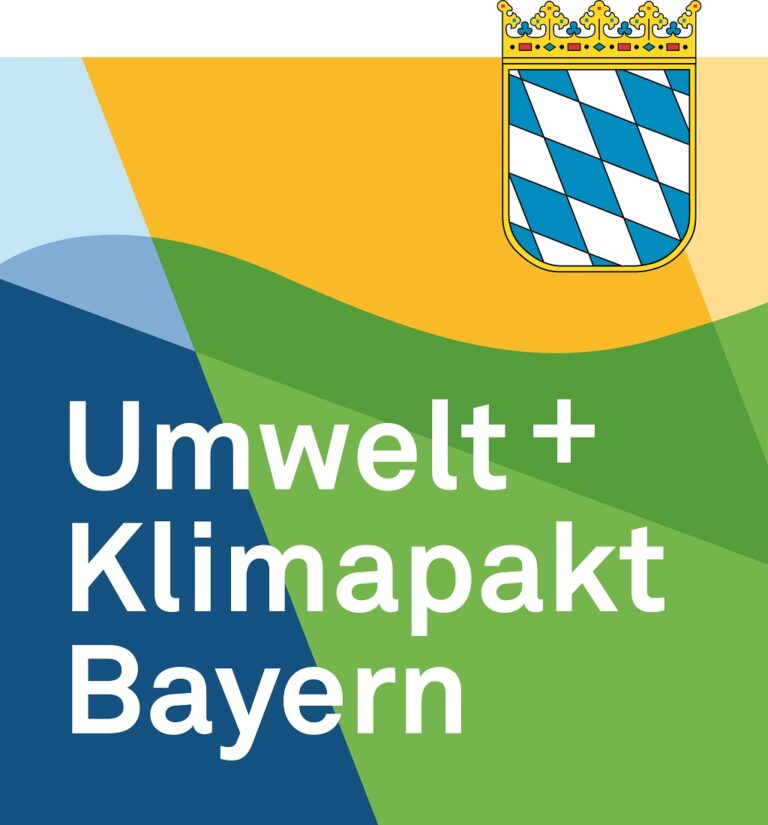 The Steingraeber piano manufactory has recently renewed its membership of the Bavarian Environmental and Climate Pact.

Udo Schmidt-Steingraeber, as head of the company since 1980, recognised early on the necessity for industry’s protection of the environment, and has been focusing on proactively increasing Steingraeber’s levels of sustainable production since the early 2000s. For him, continuing membership of the Bavarian Environmental and Climate Pact is a step further towards Steingraeber becoming a climate-neutral company.

Environmental sustainability is a key concern also for Fanny and Alban Schmidt-Steingraeber, who will be taking over the family business in 2023. “Our aspirations and ambitions are absolutely clear: we want to carry both the Steingraeber tradition and our father’s outstanding life’s work on into the future, while at the same time striving to make our production processes increasingly sustainable. We see it as our duty to contribute as much as possible to climate protection, and to take responsibility not just for our own generation but for future generations. For us the arts, handicrafts and climate protection are totally compatible and can work hand-in-hand with each other!”

By becoming a member of the Bavarian Environmental and Climate Pact, Steingraeber has voluntarily committed itself to working towards the further prevention of environmental pollution. Indeed as part of its strategy for sustainability, the family-owned company focuses on the implementation of a great many energy-saving measures which both reduce CO2 emissions and improve the control of immissions within its own environment. Last year, for example, in cooperation with state conservationist Dr. Pick of Memmelsdorf, and energy consultant Leistner of Bayreuth, Steingraeber developed a new concept for the energy-efficient retrofitting of its listed historic windows. In addition emissions and immissions have been further reduced by the installation of air-conditioning units and air purification systems in its buildings.

Always the innovator, Steingraeber has however already been using renewable raw materials for many years. In fact all of the company’s products are conceived, designed and manufactured in such a way that each decision concerning materials gives preference to local or regional products, something that has been recognised and celebrated most recently this year when Steingraeber received a “Brand of the Century” award from the Zeit Publishing Group, confirming Bayreuth as sole place of manufacture for all Steingraeber pianos and the company’s use of 90% local materials.

Steingraeber was a member of the Bavarian Environmental and Climate Pact for the first time in 2000, and the family-owned company has been proactively using photovoltaics for over 14 years.