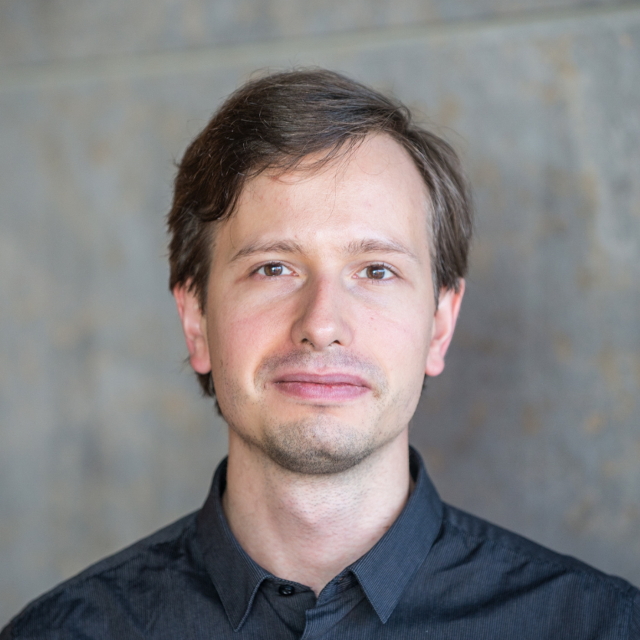 The winners of the major international Liszt competitions play in Bayreuth and Weimar.

The first concert of the European Liszt Night Tour will take place on Saturday, 3 November at 7 p.m. in the Richard Wagner Hall of the Bayreuth School of Music. Tickets for 10 Euro, reduced 5 Euro, are available at the Theaterkasse Bayreuth as well as at the box office. The second concert will take place on Sunday, 4 November at 7.30 p.m. in the Festsaal Fürstenhaus of the FRANZ LISZT Weimar University of Music. Tickets for 15 euros, reduced 10 euros, are available through the Tourist Information Weimar and also at the box office.

The whole “European Liszt Night Tour” includes even more stations. It starts on 27 October with a concert at Villa Vigoni, the “German-Italian Center for European Excellence” in Loveno di Menaggio (Italy). This will be followed by a concert in Geneva on 29 October and two concerts in Eindhoven and Utrecht (Netherlands) on 1 November. After the concerts in Bayreuth and Weimar (3rd and 4th November), the closing concert of the “European Liszt Night Tour” will take place in Budapest on 5 November.

The International FRANZ LISZT Piano Competition Weimar – Bayreuth, which was founded 24 years ago by the FRANZ LISZT Weimar University of Music, is largely financed by the State of Thuringia, the City of Bayreuth and the Upper Franconian Foundation. Support is also provided by the NEW LISZT FOUNDATION. The artistic director of the competition is the Weimar piano professor Gerlinde Otto.

This year’s competition will be opened by Kit Armstrong in the Margravial Opera House.