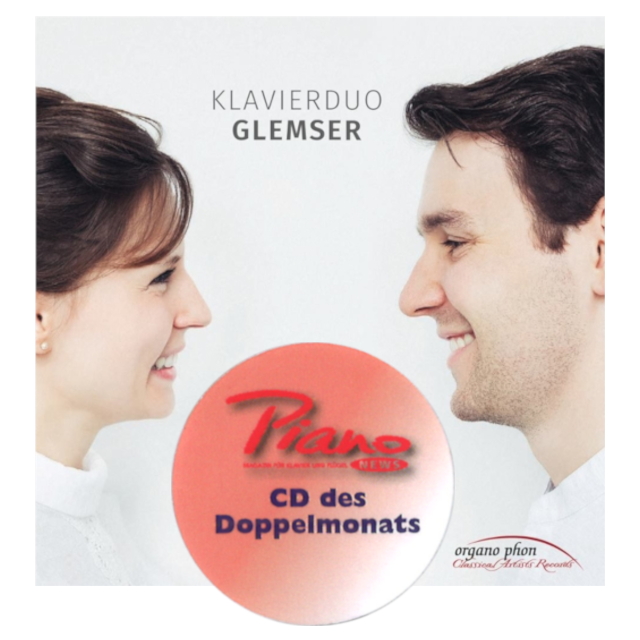 The CD was awarded the title “CD Of The Month” by the German piano magazine “PianoNews”.