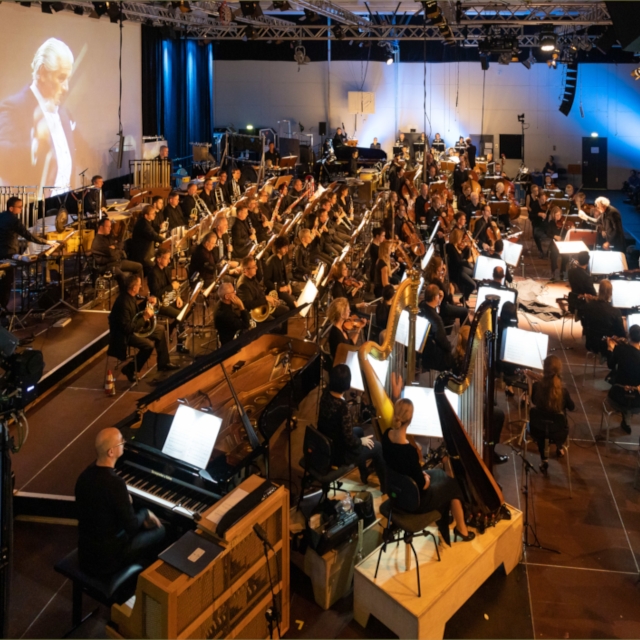 Steingraeber’s Transducer grand pianos are now widely used. They are used, for example, at the universities in Würzburg and Hamburg, as well as at trade fairs in Shanghai and Leipzig. In the Steingraeber Haus Bayreuth there is a specially furnished room in which interested people and composers can try out the numerous possibilities of the grand pianos.

You can watch the opening concert of the Donaueschinger Musiktage on 18.10.2019 live from 8 p.m. on http://SWRClassic.de via video livestream or hear it in SWR2 radio.

Here is the video from the opening concert. The transducers are in use especially in part 2 (00:43:53 – Michel Pelzel: Mysterious Benares Bells).