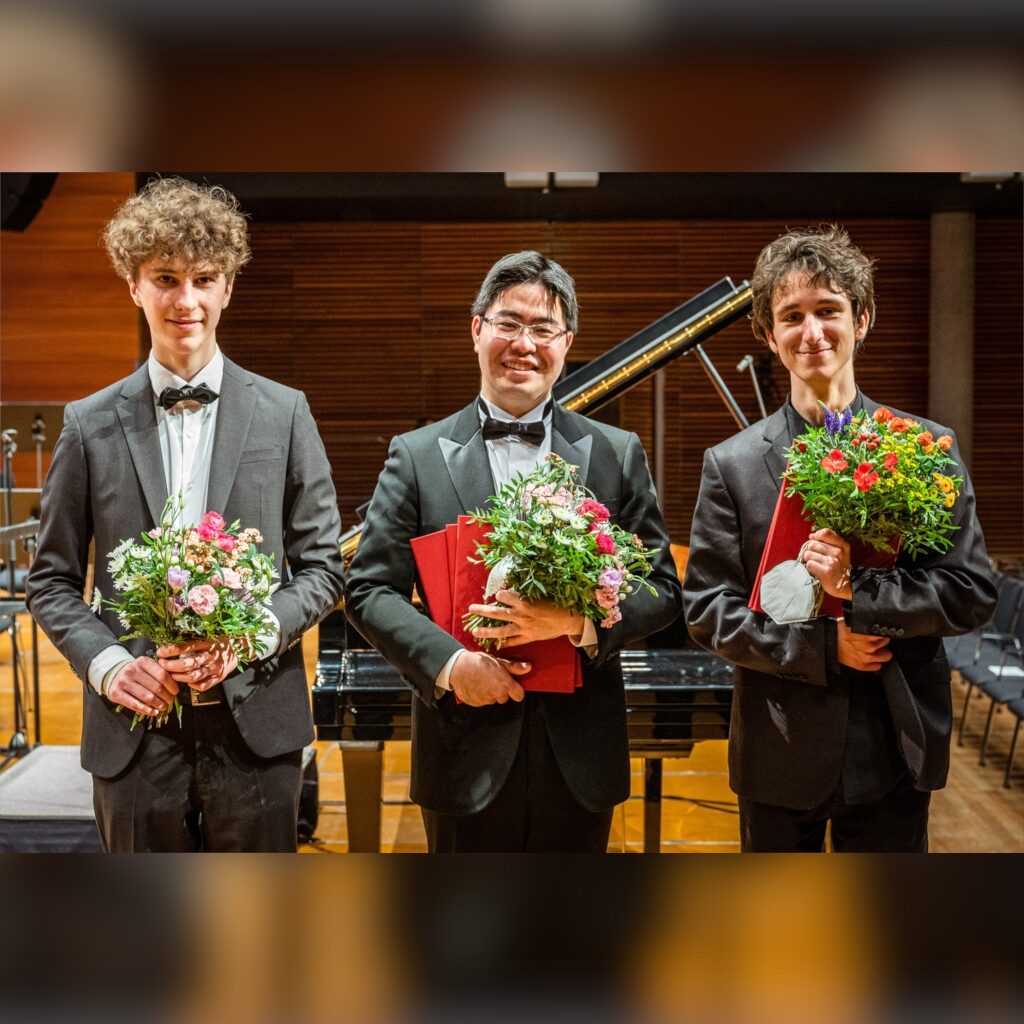 Get our Newsletter
메뉴